HookMsg - create webhooks (remote triggers) to execute scripts (bash, python, whatever) on your machine. Also kind of a notification system and gotify alternative. 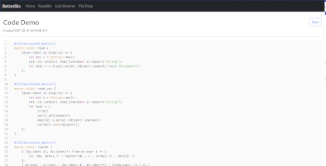 WhatsAppAutoJoinBot (2021) - My Uni used WhatsApp for most unofficial communication during coronavirus “study from home”. Naturally, students shared homework/assignments/quiz answers with each other. WhatsApp has a limit of 256 members so you need to join quiz and homework share groups fast before they get filled up. I built this bot to automatically join WhatsApp groups matching certain rules because I used to miss out as I wasn’t active on WhatsApp. Source Code

PrequelMemes Spambots (2021) - I made some stupid spambots for the Reddit and Discord communities of Star Wars PrequelMemes during the prequelmemes bot uprising of 2021. (Basically the mods decided that bots were legal for a month so several hundred people made spambots.)

Article Content Bot (2019) - Reddit bot that takes a linked webpage, parses it, and if it’s an article, posts text content of the article in a comment below, thus removing the need to actually visit the webpage. This was used on multiple subreddits but one day I shut it down because I got bored of karma-whoring on Reddit. Source Code

RSS to Telegram Bot (2017-2018) I built this for running Telegram channels like world news and technology news but shut them down because I started using FreshRSS.

Truecaller Telegram Bot (2018) - A telegram bot that used an unofficial API to identify phone numbers. Truecaller finds contact details globally, given name or telephone number. This thing worked well for a couple of months, but then Truecaller changed something at their backend and it died. Source Code

MarvelStudiosBot (2018) - Reddit bot for /r/marvelstudios on reddit. This was made with the permission of the mods after a user requested it. However, it was banned by a new, angry mod after it became too spammy. In its 15 day run, it got approximately 13,000 upvotes. Also entered the sub’s pop culture. Had regular stuff like auto-correct and cool stuff like the !RedditVibranium currency. Source Code

Friday (2016-2017) - started as an intelligent, Siri-like Telegram bot; never actually saw the light of day in its intended form as 15 year old me realized that natural language processing is hard. So I reused Friday Code to make an IRC bot style digital assistant for Telegram. I also ported it to Matrix. Killed off now. 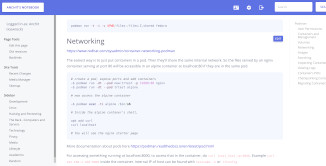 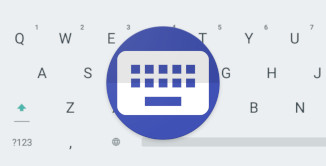 Disclaimer: I have no association with any forks or mods floating around the internet that add malicious functionality. 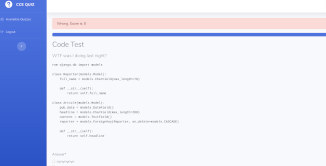 Stack: Django + Postgres for the backend. 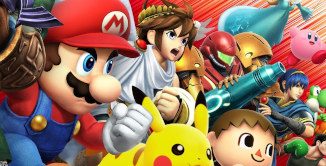 So these are some textures that I upscaled with Waifu2x for Smash Bros 3DS a while ago. The fonts and some other things have been fixed. Looks great with 4x internal resolution. Can be loaded into Citra Emulator the usual way.

These days there are better gfx packs out there, use them instead of this. 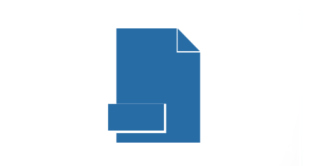 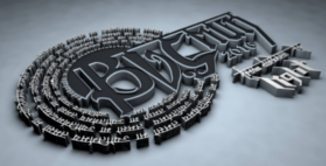 I was the lead web and app developer for the BVCMUN 2015 and 2016 conference and was a part of the IT team. 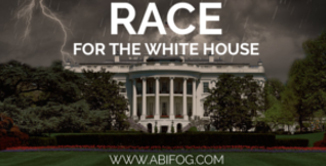 The race for the White House is on. There are just two players left in the game, Hilary Clinton and Donald Trump. Will the United States become Trumpistan or the next Clinton-Kitchen ? You Decide ! 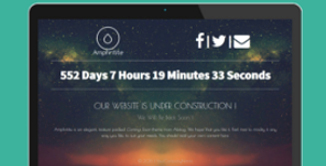 A coming-soon style responsive HTML/CSS website theme. Has a slider and a counter. Free. Cool. Open-Source.

Photoview fork with a search view. Forked because I used hacky functionality to achieve this and that shoddy hack shouldn’t be upstreamed. Source Code

Prevent websites from knowing if you have opened a new tab/window or if you are using a different application, etc. This userscript blocks the page visibility API and to some extent the old blur/focus APIs. Source Code

Downloader for media submissions to reddit.com. Supports both subreddits and users. Fork of reddit-dl. Source Code

When you want a webpage thats easily editable and no other BS. Zero JS. Markdown Based. Built in Go. Source Code

NodeMCU based electrical project with a web app that notifies you when someone tresspasses your preset perimeter. Source Code

Play as Phineas and try to defeat Ferb at PerryPong. Work on Linux, Windows and macOS. Source Code • Itch.io Listing

This script compiles and installs the kvantum theme engine for KDE on Fedora. (no longer needed, kvantum is now in the repos.) Source Code